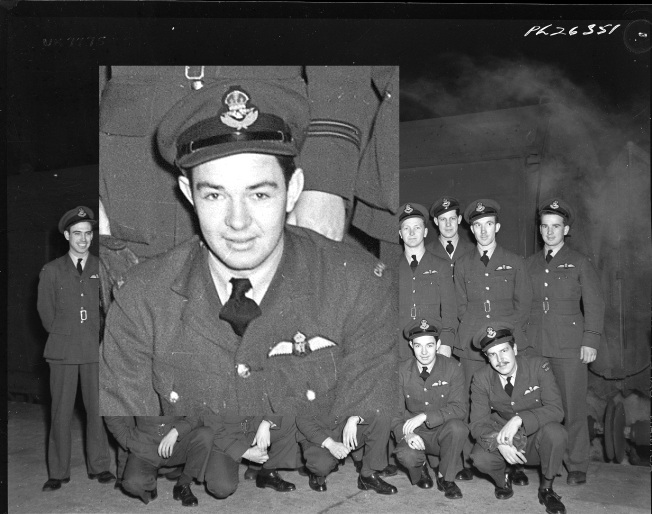 This is a montage I made using Paint from Windows.

Simple to make. Just copy a section, paste it, resize it (400%), and move it where you want to place it.

Take this image sent in 2013 by Nicole Morley, whom I never met. 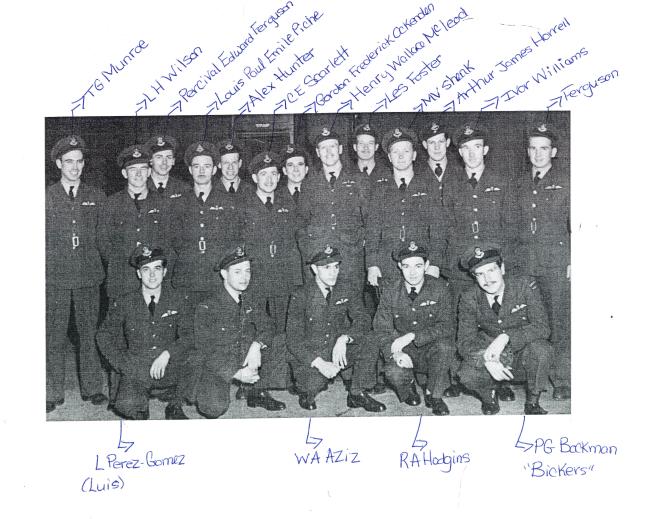 Nicole is the person behind the idea of this blog. She shared what little she knew in 2013 about her granduncle, and I got curious and created this blog about 443 Squadron. 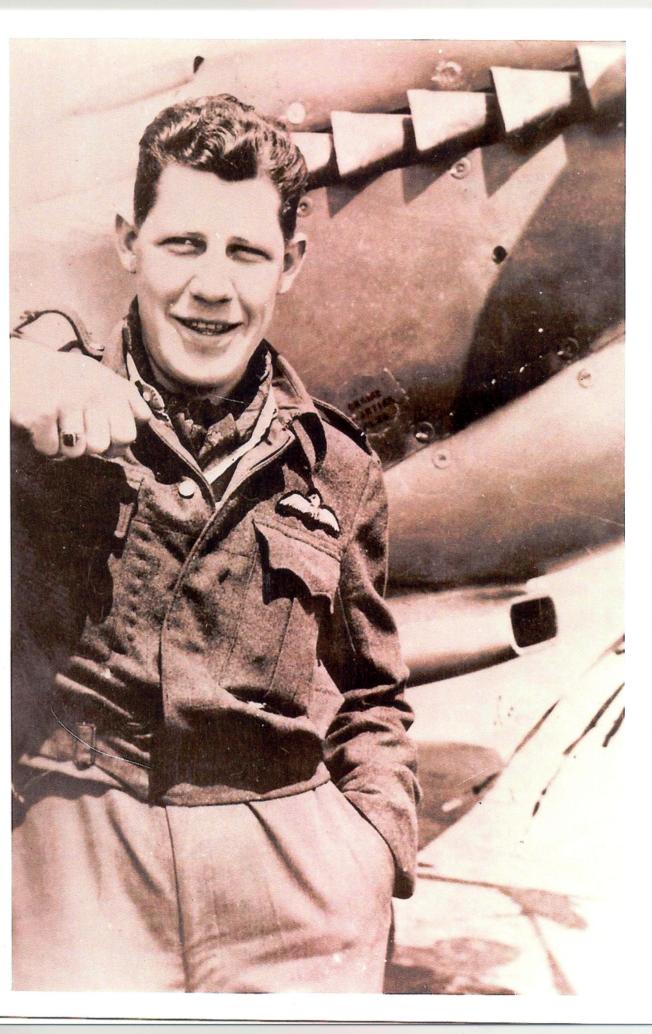 In April 2013, Nicole met Ivor Williams, another Spitfire pilot with 443 Squadron, and he identified for her most of the pilots on this picture.

Nicole wrote everything down and passed it on.

Nicole just wrote me about it.

Hi
I just wanted to let you know that after doing some digging I learned that Philip Bockman changed his last name to Vickers after the war. I originally had put the name Bickers underneath his full name but I realize afterwards that I misunderstood Ivor Williams. Also where you listed the name Ferguson with regards to Squadron 443 it should read Percival Edward Ferguson.
Take care.
Nicole Morley
There was another correction made earlier by this pilot’s daughter…

Rooney Alexander Hodgins should say instead William Alonzo Cramner Gilbert aka “WAC Gilbert”
How can I make that correction?
Simple… 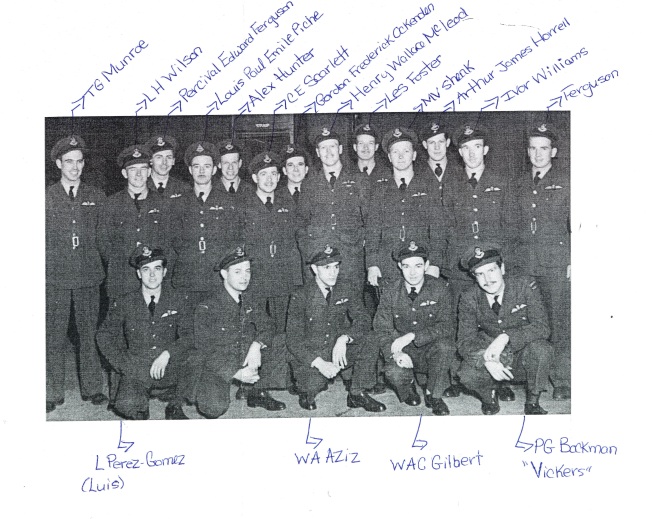